Tip off is set for noon ET on Thanksgiving Day and features Santa Clara (of the West Coast Conference) going up against Tennessee (SEC). Kansas (Big 12) faces Rhode Island (Atlantic 10) at 2 p.m. Evening games include Michigan State (Big Ten) vs. Rider (MACC) and 6:30 p.m. with the final games of the night between Marquette (Big East) and Georgia Tech (ACC) to be contested at 8:30 p.m. Each day, four games are played. The championship game is on Sunday, November 30, along with the third-, fifth- and seventh-place consolation games.

Under the guidance of head coach Tom Izzo, the Michigan State Spartans have won 20 or more games in 14 of the last 17 seasons including the 2000 NCAA Championship. They’re ready to go the distance for the Big Ten. Their conference is currently 8-10 at the Orlando Classic.

Tennessee’s Volunteers last played the Orlando Classic in 2008, advancing to the championship game before losing to Gonzaga. The Vols, who have produced 30 NBA/ABA players, are definitely looking for redemption. A win would bring the SEC’s record in the Orlando Classic to 13-9.

The Georgia Tech Yellow Jackets have made 16 NCAA tournament and two Final Four appearances in their 100-season history. The team hopes to continue its winning ways and become the third ACC university to make a buzz and win the Orlando Classic.

For the first time in 116 seasons, the Jayhawks will be playing in Central Florida. But with a record of more than 2,100 wins and 10 straight Big 12 conference titles, the sunny location should do little to make this powerhouse stay in the locker room. Expect Kansas to be hungry for a Thanksgiving victory.

The Marquette Golden Eagles were the 2012-2013 Big East champions. And that conference just happens to have the best winning percentage in the Orlando Classic with a record of 15-6. The team is poised to have a great tournament.

Atlantic 10 teams are 7-5 at the Orlando Classic and the Rhode Island Rams possess the talent to charge ahead and bring the conference another victory. Second-year coach Dan Hurley has good depth and an outstanding team of scorers to choose from. Expect the players to put up good numbers.

Returning to the Orlando Classic for a second run at the championship are the Rider Broncs. Third-year coach Kevin Baggett leads a team that has enjoyed a winning record in five of its last seven seasons. With a pair of standout sophomores, victory just might be a slam-dunk for the school.

Santa Clara has appeared in 11 NCAA tournaments and sent players Kurt Rambis and Steve Nash to the NBA. Under the guidance of head coach Kerry Keating, the Broncos have shot their way to 100 victories in just eight seasons. A win at the Orlando Classic would make it three championships for the West Coast conference.

Ticket packages begin with the All Session plan and are priced at $150 each plus taxes and fees which includes all 12 games of the tournament. 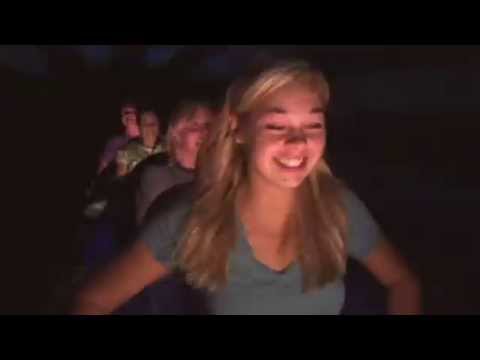