The past, present and future of space flight are on display at the Kennedy Space Center Visitor Complex in Cape Canaveral, Florida. Visitors can tour the launch pads and view artifacts from every program from Mercury through the space shuttles.

Embark on your own mission

Think you have what it takes to be fly in a rocket? Towering six stories into the Florida sky, the awesome Shuttle Launch Simulation Facility sorts out who has the right stuff. This realistic, motion-simulated ride starts with a pre-launch briefing, then takes you step-by-step through the shuttle launch sequence. After you’ve been briefed, strap yourself in because it’s T minus 9 and counting. Intensity builds as smoke billows around you … the floor shakes while your seat rattles with lift-off vibrations… dramatic video and sounds enhance the anticipation before blastoff … and then you feel it … the acceleration … and awesome G-Forces pulling against your body with four times the force of gravity. And all the while, you’ve never left solid ground.

NASA’s Astronaut Corps is an elite group of men and women who have seen things and been places best described as indescribable. Your chance to meet these veteran space travelers takes place daily at Kennedy Space Center and includes a briefing that allows for audience participation. So don’t be shy—let your questions fly.

There’s only one way to watch movies about great space adventures: on a five-story screen with towering walls of sound. “Magnificent Desolation: Walking on the Moon 3-D”, narrated by Tom Hanks, shoots you nearly a quarter-million miles from the Earth with unique footage of the barren but spectacular lunar landscape. In “Space Station 3-D”, Tom Cruise lends his voice to tell the story of shared international victory between cosmonauts and astronauts as they live life 220 miles above the Earth in their new home.

When the International Space Station left Earth, it was considered a dream come true and the most formidable space program since the Apollo moon landings. Step into the elevated observation room in the actual facility where NASA readies the components of this impressive structure for trip into orbit. Be sure to check out the Habitation Module for a glimpse into the daily activities of the crew aboard the Space Station.

View the rockets that first propelled astronauts into space: Redstone, Atlas and Titan. Take a seat in actual Mercury, Gemini and Apollo capsules for a first-hand understanding of the less-than-spacious accommodations endured by our trailblazing early astronauts.

It’s never too early to let your kids’ dreams soar. As “junior members” of the space program, they’ll  lift off in a spacecraft and crawl through rocket tunnels. Their bravery will be put to the test as they climb a moon rock wall.

The drive to Cape Canaveral is easy whether your resort is in Orlando or Daytona Beach. The convenient proximity should propel a visit to the top of your list of planned vacation experiences. 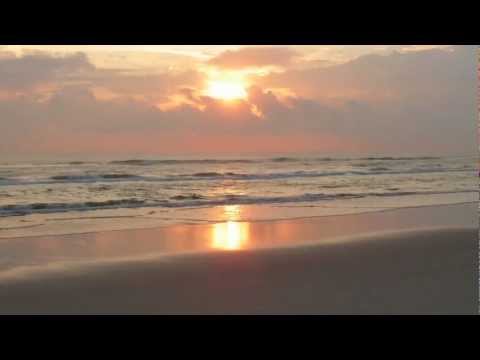