Iron Horse to the Indescribable

In between the horse and the horseless carriage highway system, the fastest, safest and most popular form of transportation to the Grand Canyon was the Grand Canyon Railway. Today the railroad has more than matched its earlier popularity. Not only does it provide fast and safe passage to one of the true wonders of the world, it’s also the most convenient and fun way to get there. And thanks to new green technology, it’s the cleanest, too.

Tracks first laid in the 1890s have shuttled untold millions of passengers back and forth between Williams, Arizona, and the spectacular South Rim. The railway, which officially opened in 1901, prospered under operation of the Atchison, Topeka & Santa Fe Railroad. By the middle of the 20th century, though, the novelty and other advantages of the newly developing highway travel were taking a toll on all passenger rails. In 1968, Grand Canyon Railway shut down. It looked like the end.

But the railway was reborn in 1989 and, powered as much by nostalgia as by vintage locomotives, the craze took hold again. Since the engines fired anew after the 21-year dormancy, more than 2.5 million passengers have traversed the rustic, 65-mile stretch of plains and pines.

The trip to the canyon pulls out of the historic railroad station at 9:30 a.m., so more than likely you’ll roll out of bed at the Grand Canyon Railway Hotel, cross the street to grab a quick breakfast trackside at the Grand Depot Café and then board your rail car. Each ride offers several service classes—coach, first class, observation dome, luxury dome and luxury parlor.

All cars are air-conditioned and manned by service attendants and have access to the café car. Exclusive extras increase with each step up toward the luxury parlor, which includes loveseats, a private bar and access to the open-air lookout platform at the rear of the train.

Beyond that, musicians roam from car to car, entertaining passengers with favorites from yesteryear. An old-fashioned train robbery even takes place, complete with interactive moments.

The engines usually run on clean diesel fuel, but on a handful of selected dates each year a special locomotive pulls the train powered by steam—not coal-fired but generated by 100 percent renewable vegetable waste.

The train experience alone stands out as memorable, but in this case, of course, it’s only a prologue. If you’ve never seen the Grand Canyon in person before, nothing prepares you for what you are about to encounter when the train arrives at the depot just steps from the rim.

If getting your ticket punched on the Grand Canyon Railway was your idea, good for you. But if you’re making this trip because you felt pressured to please someone else, you needn’t worry. This could easily become the greatest vacation experience you’ll ever get railroaded into.

Top 10 Things to Do in Las Vegas 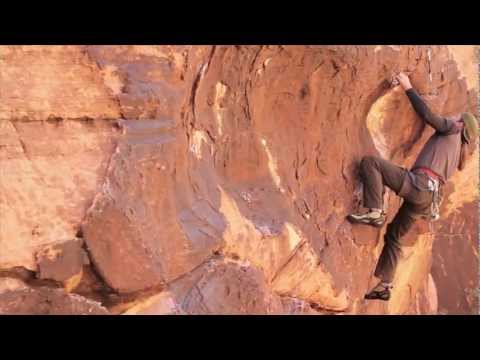