When most of us go on vacation, the last thing we want to do is drive. But if you decide to vacation near Virginia’s Shenandoah National Park, a driving tour of the park along Skyline Drive should not be missed, especially during the fall when autumn transforms the valley into a painter’s palette of brilliant crimson, orange and gold. Each year over two million people make the drive, which has been designated as a National Scenic Byway. Biking, hiking and horseback riding are also allowed on the road.

Bring your camera and enjoy spectacular views from the comfort of your car along this scenic 105-mile route. It takes about three hours to wind its way north and south along Blue Ridge mountaintops, and offers stunning vistas of the Shenandoah Valley to the west, and the rolling Piedmont plateau to the east.

The 199,000-acre park is also home to a range of wildlife, including deer, black bear, wild turkey and a host of others that you might catch a glimpse of along your drive. For this reason, the speed limit is set at 35 mph…but why would you want to drive any faster through such natural splendor, and on a road with such inviting curves and turns? To get an even greater appreciation of this engineering marvel, be sure to stop and check out the breathtaking valley views from some of the 75 overlooks along the way.

The Skyline Drive: A Brief History

Skyline Drive was built in sections starting in 1931, five years before Shenandoah was officially dedicated as a national park. It was finally completed in 1939 by a combined workforce of private contractors and Civilian Conservation Corps (CCC) workers, who found employment during the Great Depression in major U.S. government infrastructure projects around the country.

Construction of the Skyline Drive was both difficult and dangerous, as large cuts were made into the sides of craggy knolls and high peaks to allow for a road wide enough to handle traffic. Over 60 peaks in the park reach altitudes between 2,000 and 4,000 feet. The CCC graded the slopes on both sides of the roadway, built guardrails, constructed overlooks, and planted thousands of trees and shrubs along the parkway.

Things to Know Before You Do the Skyline Drive Tour

Fees are collected at the Skyline Drive’s four entry points: at Front Royal at mile 0, Thornton Gap at mile 31, Swift Run Gap at mile 65, and Rockfish Gap at mile 105. Fees vary based on the season. RVs, camping trailers, and horse trailers are welcome, but be prepared to shift into low gear. Also, be sure you will clear Mary’s Rock Tunnel (just south of the Thornton Gap entrance from Route 211) at twelve feet eight inches.

A $15 pass is valid for up to seven days and $30 buys you a year-long pass. You should also be aware that inclement weather can necessitate closure of Skyline Drive at any time. Before you go, call 540.999.3500 and select option 1 to get the most current road condition report.

Need Valentine’s Gift Ideas? Give the Gift of Vacation! 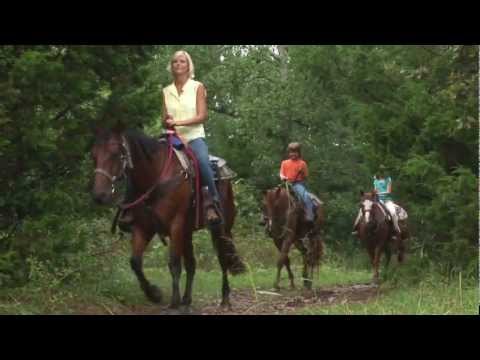