Very Hot and Very Cool Things to Do in Aruba

Water and fire, fire and water—that’s Aruba. The two classical elements are the essence of this tropical vacation playground.  Furthermore, they balance your experience. As the following vacation activities suggest, Aruba finds a way to heat you up and cool you down.

Let’s start with water. In fact, let’s start 55 feet deep. That’s the burial depth of the Antilla, the German merchant ship sunk by its own crew in the early days of World War II. It’s the most popular diving and snorkeling destination and one the #1 things to do in Aruba.

Trapped by an Allied blockade since the onset of the war in September 1939, the Antilla was on the verge of capture by Aruban Dutch officials after Germany’s invasion of the Netherlands in May 1940. Crewmembers scuttled their freighter rather than surrender it.

The wreckage, now coated with ruby sponges, is less than a half-mile off Malmok Beach near the northern tip of the island, a15-minute drive up the western coast from its capital, Oranjestad. The 400-foot ship is clearly visible from the surface. Thousands of multicolored fish blink about the ruins like dense Christmas lights. Safety reasons have forced officials to ban close-up inspection of the decaying ship by SCUBA divers, but the Antilla is still wildly popular among shallow-water snorkelers. Reserve a trip with Red Sail Sports and see for yourself.

You’ll find fire in the form of a young Aruban’s passion for the care of animals. Since 2004, Philip Merryweather has been rescuing, rehabilitating and building shelters for exotic animals, mostly endangered. In 2009, he opened Philip’s Animal Garden, which allows the public to interact with his animals and learn about animal care and rights. The enterprise—in Noord, 15 minutes northeast of Oranjestad—supports the nonprofit Merryweather established to fund his ongoing rescue efforts.

The more than 50 species represented include emu, macaw, Bengal tiger, Capuchin monkey, ocelot, pot-bellied pig and Burmese Python. Visitors can pet and feed most of the animals, which were rescued from all over the Caribbean and Latin America as well as from zoos that closed on Aruba.

You might even discover a fire within yourself—a need to explore as much of this fascinating island as possible. You can feed this fire by taking a trike tour originating at Trikes Aruba in Palm Beach, 5 minutes up the coast from Oranjestad.

Trike tours are the most popular family adventures on the island these days. Basically, trikes are three-wheeled motorcycles with a backseat over two rear wheels. Drivers don’t need helmets but might benefit from experience with stick shifts. Guides escort parades of trikes, at slow speeds, on three-hour sightseeing forays covering every aspect of Aruba. You’ll see beaches, rocky terrains and cities, historic sites and cultural centers.

And you may never think of water the same way again once you’ve experienced Natural Pool in Arikok State Park. Natural Pool is a seaside basin walled off by volcanic rock formations and replenished by spectacular waves crashing over the rocks. Isolated in a desolate area on the eastern shore across the Aruban desert, yet just 25 minutes from Oranjestad, Natural Pool is best accessed by off-road vehicles.

The guided Viator Natural Pool Jeep Adventure is an excellent way to enjoy this unforgettable experience—a spectacular desert crossing en route to swimming and snorkeling at the most breathtaking natural site in all Aruba.

Top 10 Things to Do in Aruba 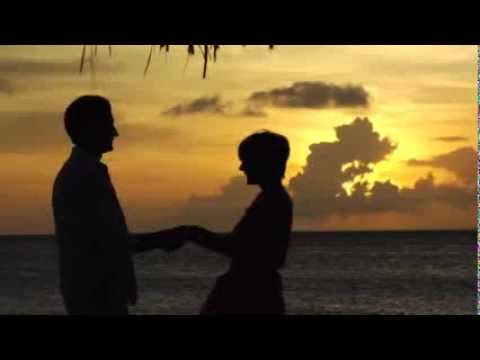