In the 17th century, the pious Catholic French brought the observance of Lent—the time for sacrifice and piety before Easter—to Louisiana. They also brought along the spirit of partying that preceded it—Mardi Gras. Four hundred years later, the party continues despite hardships, wars and hurricanes.

In fact, wherever you have a large Catholic community and a rich religious history, you are going to find some pre-Lenten celebration. It may not be as lavish or as structured as New Orleans’ Mardi Gras (Fat Tuesday), but it will be observed, and at the stroke of midnight, just as it is in New Orleans, the party ends and in the pre-dawn hours of Ash Wednesday, a subdued pallor of sobriety descends over the crowd.

New Orleans was established in 1718 by Jean-Baptiste Le Moyne. By the 1730s, Mardi Gras was celebrated in New Orleans and in the early 1740s, Louisiana’s Governor, The Marquis de Vaudreuil, established elegant society balls as part of the celebration. By the late 1830s, New Orleans held street processions of maskers to celebrate Mardi Gras. Newspapers began to announce Mardi Gras events in advance. In 1871, Mardi Gras’ second “Krewe, the Twelfth Night Revelers,” was formed, along with the first account of Mardi Gras “throws.” Then in 1872, a group of businessmen invented Rex, the King of Carnival, to parade in the first daytime parade. They also introduced the Mardi Gras colors of purple, green and gold. In 1873, the first floats were constructed, and in 1875, Governor Warmoth of Louisiana signed the “Mardi Gras Act” making Mardi Gras a legal holiday in Louisiana.

Most Mardi Gras Krewes today developed from private social clubs that have restrictive membership policies. Since all of these parade organizations are completely funded by their members, Mardi Gras in New Orleans is often called the “Greatest Free Show on Earth!” The throwing of trinkets to the crowds was started in the early 1870s by the Twelfth Night Revelers, and is a time-honored expectation for young and old alike. Lightweight aluminum doubloons and strings of beads are the most popular ‘throws,’ but cups, pearls and stuffed animals are often tossed to the crowds, as well. Watch out if you grab for a throw and reach down to pick something up in a crowd. Stomping on a souvenir to claim it is a frequent practice—and it can cost you a finger!

Devout Dutch Catholics bought the celebration of Carnival (or Carnaval) to Aruba, but it wasn’t until it was set to an African-Caribbean beat that the real celebration came to life. There are parades and parties galore and glittering costumes, floats and bands. But there is another side to Carnival in Aruba. While the celebration is more recent in Dutch-accented Aruba, it is also more about culture, arts and personal renewal.

Carnival in Aruba lasts the entire month preceding Ash Wednesday. The final Sunday of the pre-Lent period is the evening of the biggest of the many parades—the one known as Aruba’s biggest party. In addition to the parades, the month includes art festivals, children’s and family events, including the Children’s Parade, and balls and parties for residents and a few fortunate visitors. Many who have experienced Carnival in Aruba compare it with the biggest celebration in the Caribbean, Carnival in Trinidad. 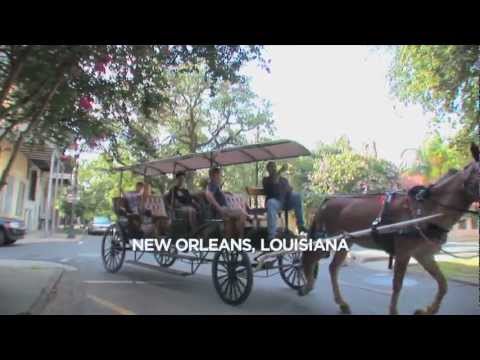