In simpler times, one of the “musts” in New York City at Christmas time was marveling at the imaginative department store window displays.

Times are more complex now. Competition for attention among rival stores in this bigger-is-better era of special effects and bottomless marketing budgets has addicted imagination to steroids.

And yet, one of the musts in New York City around Christmas remains marveling at the holiday displays. Macy’s, Lord & Taylor, Cartier – they’re all more extravagant and beautiful than ever.

And they all fit neatly in the itinerary for your holiday getaway to New York City thanks to narrated NYC holiday windows bus tours. We’re suggesting two options. Both take you to all of the major store displays as well as to Rockefeller Center and other Manhattan holiday highlights.  One tour is daily except Christmas and lasts about 2 ½ hours. The other, available three days a week, lasts about 4 hours but includes hop-on, hop-off opportunities for close-up sightseeing.

The New York City Holiday Lights Tour is available from the Gray Line Visitors Center on Eighth Avenue between 47th and 48th Streets.

Highlights: You’ll see Macy’s, known for its annual display of a scene from Miracle on 34th Street. You’ll also see Lord & Taylor, Saks Fifth Avenue and other famous displays—all accompanied by descriptive narration. In addition, you’ll see the skating rink and Christmas tree at Rockefeller Center, the Empire State Building specially lit for the holidays, the Brooklyn Bridge and many more seasonal points of interest.

Highlights: The tour has a stop at Lord & Taylor on Fifth Avenue between 38th and 39th streets. You can step off the bus to inspect the famous Lord & Taylor animated holiday displays. But that’s only one famous storefront on the route. You’ll also see Macy’s, Barney’s, Bergdorf Goodman, Bloomingdale’s, FAO Schwarz, Saks Fifth Avenue and many more! And in addition to viewing these spectacles, you’ll get a historical account of each from your narrator.

There’s so much to see on a November or December getaway to New York City. Why not see a good portion of it in comfort?

The Lion King on Broadway

Family Vacation in The Keys—A Day in Islamorada 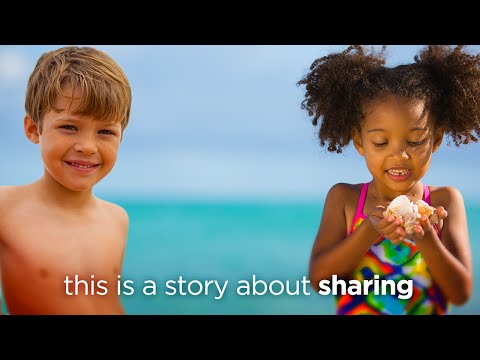