Each year, more than 1.5 million people visit Washington, D.C. to enjoy one of the nation’s most beautiful celebrations. The National Cherry Blossom Festival has grown from a small ceremony that introduced Japanese saplings to American soil into a sprawling orchard of soft pink and white blossoms and creative cultural events. This spring, celebrate the blooming season with a trip to this five-week long festival.

The History of the National Cherry Blossom Festival

The National Cherry Blossom Festival dates to 1912, when Mayor Yukio Ozaki of Tokyo gifted 3,000 cherry trees to the United States as a celebration of the lasting friendship between the two countries. On March 27, in a simple ceremony, First Lady Helen Herron Taft and  the wife of the Japanese ambassador planted the first two trees from Japan on the north bank of the Tidal Basin in West Potomac Park. As the years passed, the ceremony was repeated and celebrated.

The first actual “festival” took place in 1927, when a group of school children re-enacted the initial planting in front of parents and teachers. Since this small production, the festival has bloomed into a five-week jubilee, highlighting the bloomed season, the history behind the trees and the surrounding world of cultural arts.

The festival always takes place during the average peak blooming season. If you’re traveling to D.C. in March or April, consult the website to find out if your vacation coincides with the festival. You won’t want to miss the spectacular scenery, family-fun events, art exhibits, celebrations, hands-on activities, cultural performances, interactive demonstrations and more.  If your vacation falls later in the spring season, try to make it to the National Cherry Blossom Festival Parade. One of  D.C.’s largest spectator events, the parade will fill the streets with energy, fun and confetti. Vibrant costumes, blossom-inspired décor, helium balloons, floats, marching bands and performers will strut along Constitution Avenue from 7th to 17th streets, creating a grand spectacle of music and showmanship.

And of course, don’t forget to visit the national monuments throughout the District. As the white marble is easily flattered by the pink blossoms, walking up those steps toward Thomas Jefferson will be as enchanting as exciting.

Celebrating Carnival in the Caribbean 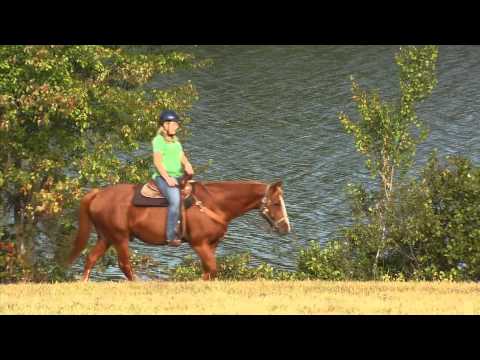