When You Come to the Twang in the Road … Take it! Country roads can take you home, and they can also take you to festivals, good barbecue, great theme park thrill rides, and, of course, Southern hospitality.

It’s no secret that Nashville is the capital of country music. But did you know that Bristol, is the “Birthplace of Country Music?” In fact, Congress recognized Bristol for its contributions to the creation of country music. Discover the history and influence the region has on this musical genre.

Whether you call it the “Country Music Capital” or “Music City, U.S.A.,” Nashville is worth a visit. It’s home to the Grand Ole Opry® and the Country Music Hall of Fame®. Country music is one constant across the entire state of Tennessee, including family-friendly vacation destinations like Gatlinburg and Pigeon Forge. In that region, year-round area attractions for country music fans include Dollywood® Theme Park, the Southern Gospel Museum and Hall of Fame, the Dolly Parton’s Dixie Stampede® and the award-winning Country Tonite Theatre. One of the most popular events is Winterfest, a four-month-long holiday celebration with decorations, lighting arrangements, seasonal food and, of course, country music.

Branson also is worth a visit if you’re a country music fan. Stars like Box Car Willie, Sons of the Pioneers and Roy Clark called the Branson area home in the 1980s. Actually, Roy Clark became the first country star to have his own venue when he opened the Celebrity Theatre, giving many performers their start. Other venues followed suit, eventually giving Box Car Willie the opportunity to become the first music star with a permanent schedule in the Ozarks. There are now more than 50 theaters and more than 100 show productions. The list of famous musicians who have graced Branson’s stages includes Andy Williams, Johnny Cash, Kenny Rogers, Gladys Knight, Bobby Vinton and Lawrence Welk.

Home to the distinguished Carolina Opry, the Myrtle Beach area is considered a yet another top destination for fans of country music. With popular attractions like Dolly Parton’s Pirate Voyage, the Alabama Theatre named after the band Alabama, and the Palace Theatre, you’ll certainly stay busy.

Country music is alive and doing very well all over the world. When it’s time to take that next vacation mark these destinations on your map. And experience some good ol’ country with people of the same musical taste. 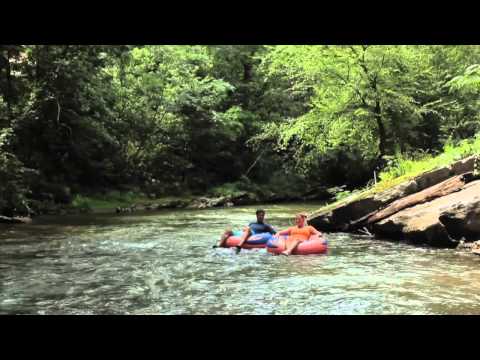